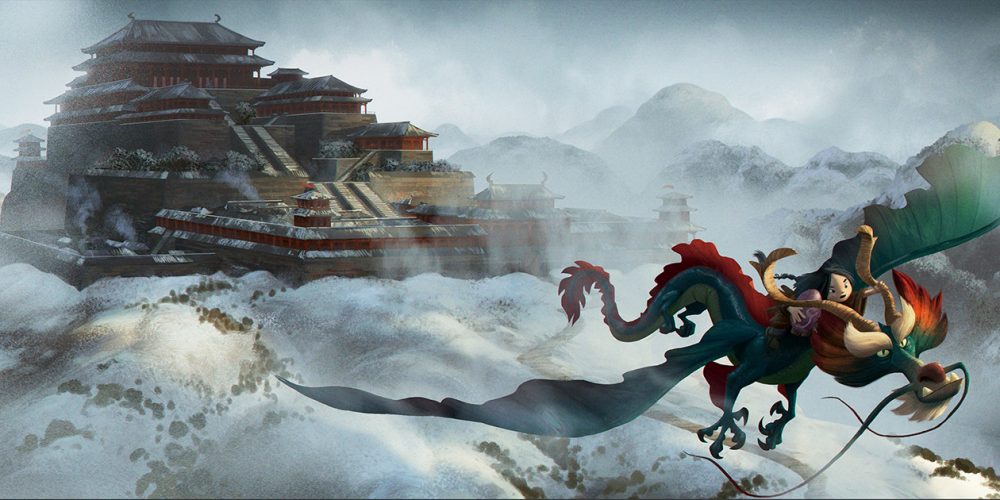 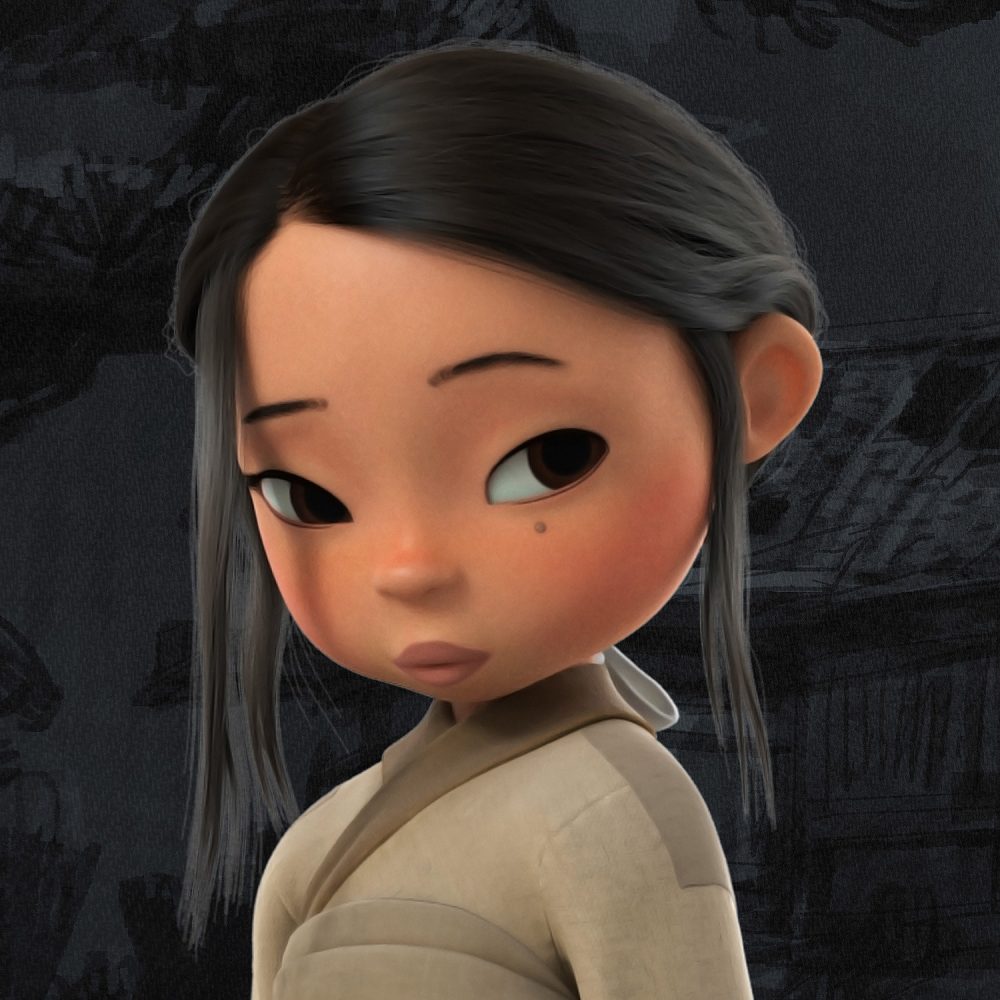 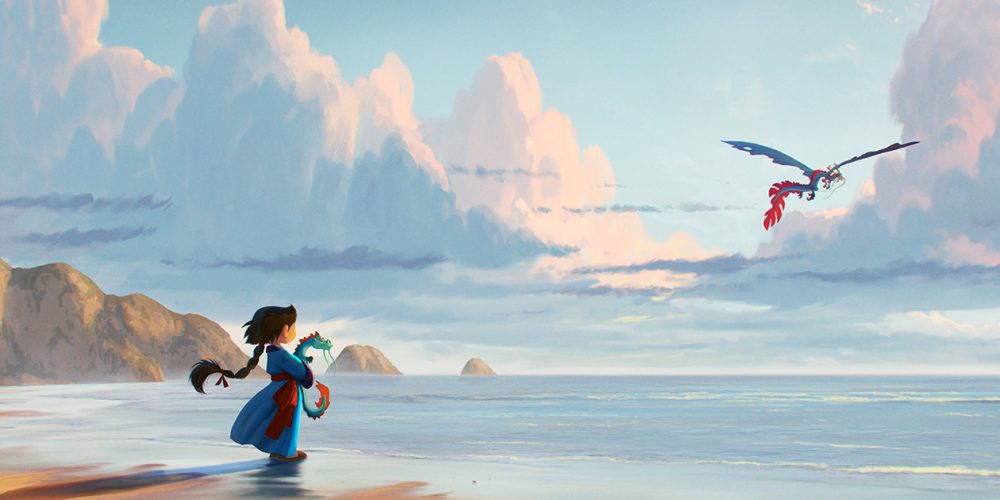 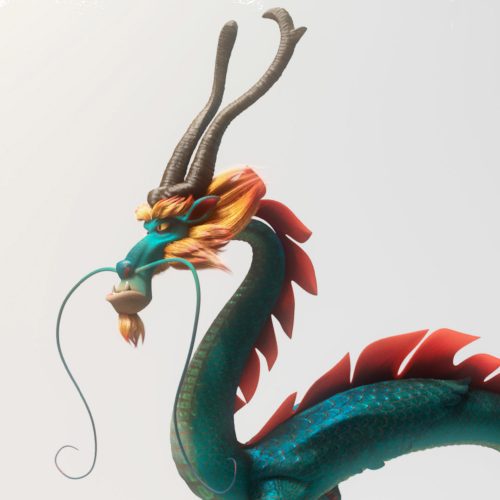 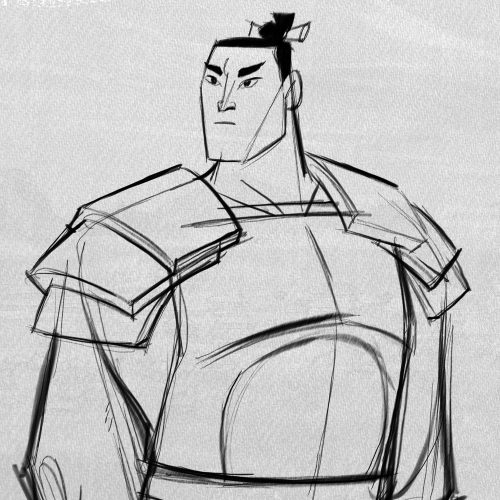 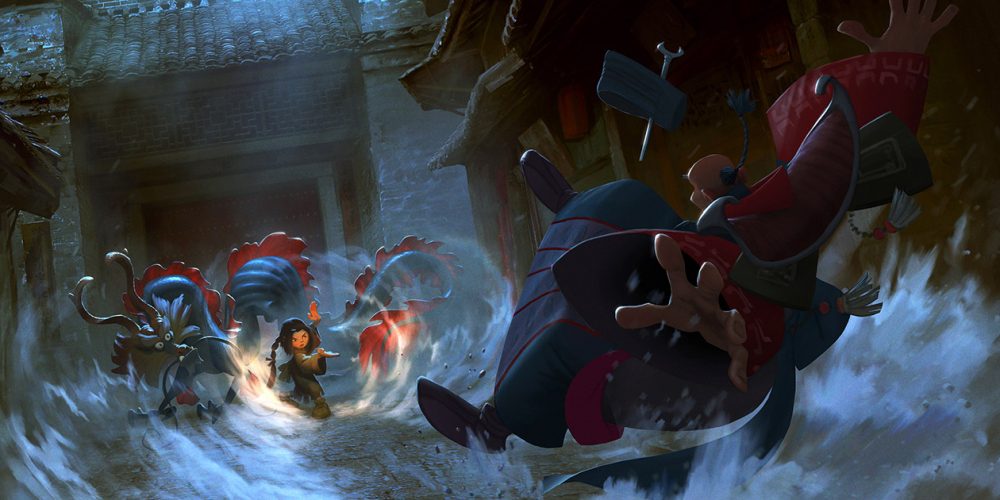 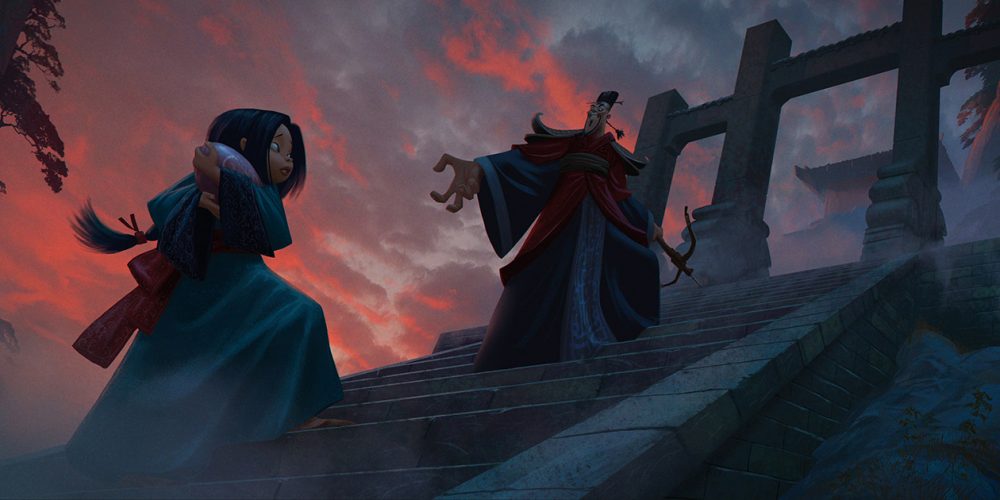 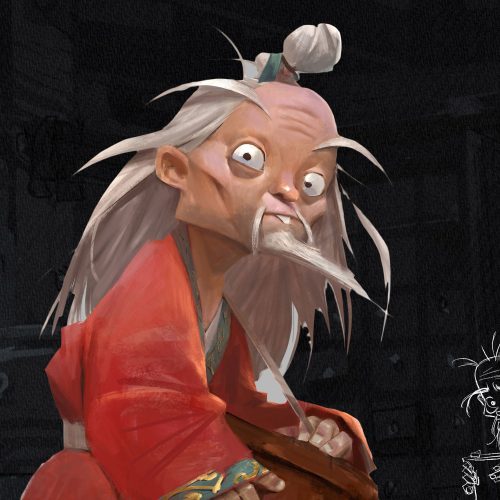 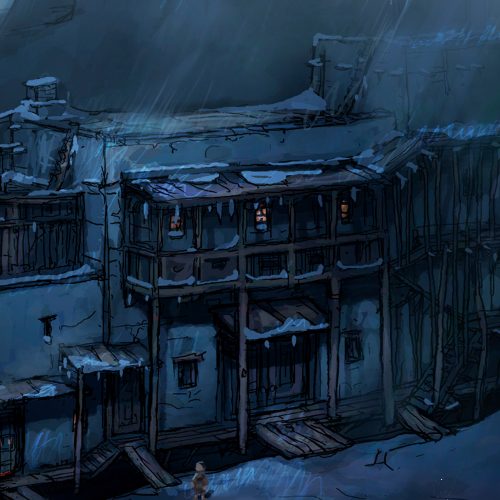 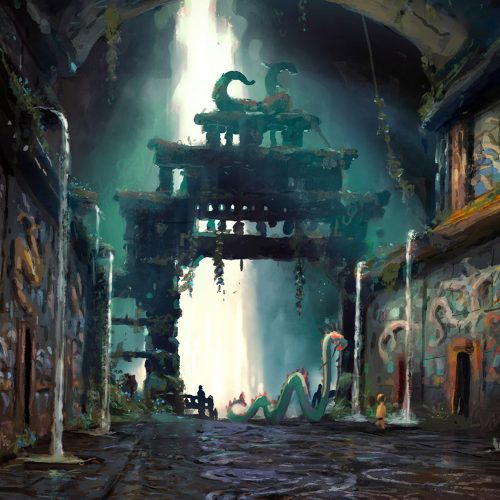 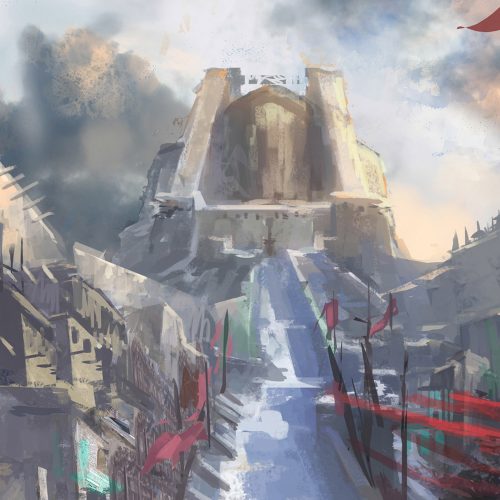 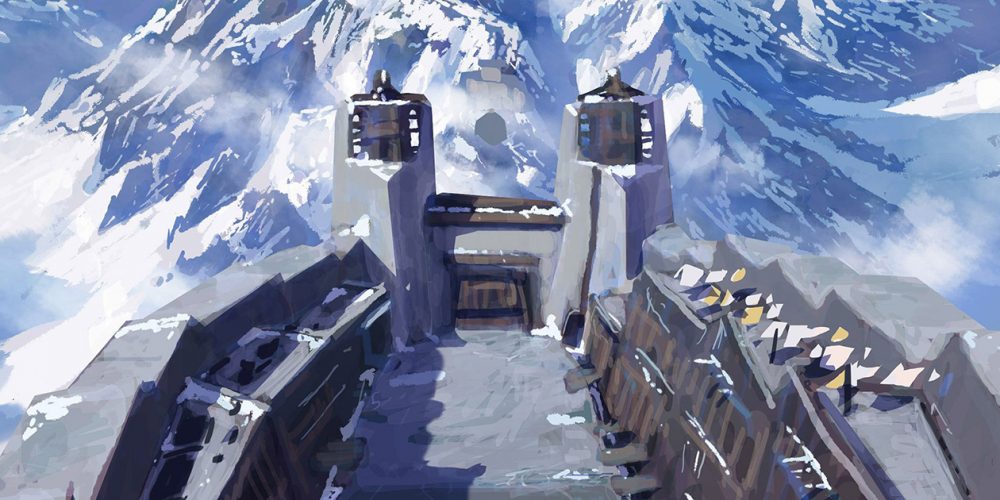 Professional with more than twenty years of experience in the world of 3D animation. Trained at the San Antonio de Baños film school (Cuba) in filmmaking, direction of actors and script.
Nominated for the Goya Awards and a member of the Spanish Film Academy
His filmography as director, animator and animation supervisor includes the RTVE series Clanners, the feature film Deep and the short films Blue & Malone Imaginary Detectives and Just the Beginning, with more than two hundred selections and 30 awards. He has been creative director in the ESDIP Animation Studio and his latest short film, Impossible Cases, currently in distribution, has been selected in 50 festivals, three of them qualifying for the Academy Oscars.

Hu Mingyun has rich experience on character and environment modeling, as well as texture and shading. He has been working as assets supervisor at China Film Animation.

Ping is an orphan with a hidden past. Just a slave but with inner strength and intelligence to stand up for herself and others.

Ping leaves in a dilapidated fortress in a corner of the ancient Chinese Empire and among her duties, the task to feed the last remaining Imperial Dragons.

Ping forges a friendship with a fierce ancient Dragon, and helps him escape from the fortress being chase across the entire Empire in a journey where they have to save the last Dragonling to be and where she will discover her secret power:

Ping is a Dragonkeeper.

… But everybody saw just a girl.

Fifteen years in the world of vfx and animation participating as CG supervisor in several vfx, animation, stop motion and advertising projects. Throughout my career I had the opportunity to Supervise the Layout department in the most ambitious animated productions in Latin America and in various commercials and Award-winning animation shorts.

I am a storyteller working in movies. My heart belongs to the stories.
Passionate about stories in all their formats. Professional with experience in theatre , radio, tv, new technologies, transmedia storytelling and Visual effects. After several years working in films and tv shows international level released such as AD Astra, Top Gun: Maverick, Ghost in the Shell and Stranger Things among others, back to Spain to be part of the fast growing opportunities that has to offer this amazing country to the world. Always learning always keen to go beyond . Always pushing myself into the next step.
My mantra that I’ve brought with me in every step of my journey:
Follow your passion and never ever forget to smile. A team work believer.

Wang Xibin has many years of experience in production management, technical development and management on animated film projects.

Song Weiwei, as the General Manager of China Film Animation Co., Ltd.(CFA), she has rich experience both in film production and corporate management. CFA is backed by the existing resources of China Film Co., Ltd, the largest state-owned film company in mainland China, and aims at developing Chinese animation industry.

With leading advantages in international co-production projects, CFA is willing to explore new model of animation IP merchandising and marketing with global partners. Now their international partners are from New Zealand, Spain, Germany, United States and Japan. They are co-developing dozens of international theatrical films with these partners.

Ms. Song Weiwei has acted as presenter or producer in such films as Mosley, Pets United, Qiaohu and His Adventure to the Green Forest, Dragonkeeper, Salute to the Heroes etc.

Es. Docu has produced from 1996, 29 films (Feature, Documentaries and Series) Six out of the 29 has been filmed in China. Larry Levene, producer and executive producer of all of them, have received international awards (Shanghai lTVF Magnolia, Ondas, Urban, Ronda…) and participated in Festivals all around the world. Yangtse, Sadhus, Cloud Over Bhopal or The Last Lost Kingdom are Documentaries broadcasted in 80 countries.<

Feature Films like Kathmandu, a Mirror in the Sky has been distributed to 20 countries and Thi Mai and 4Latas are released through Netflix

Dark times in imperial China. Dragons, once friends and sages
allies of men, were hunted and locked in iron dungeons.
In a remote fortress in the mountains, a slave girl helps the last
of dragons and joins him in his fight to recover his most precious treasure: the
last dragon egg, stolen by an evil sorcerer who wants to exploit his
magical potential to achieve immortality.

Pursued by the armies of the Emperor, this strange couple ventures into a
journey through ancient China in which both will learn to grow up - he, from his
millenary wisdom and she, from her youthful inexperience - and to trust the other to
defeat the fearsome necromancer, and to ensure the survival of the lineage of the
dragons.